Everybody Should Leave America Immediately 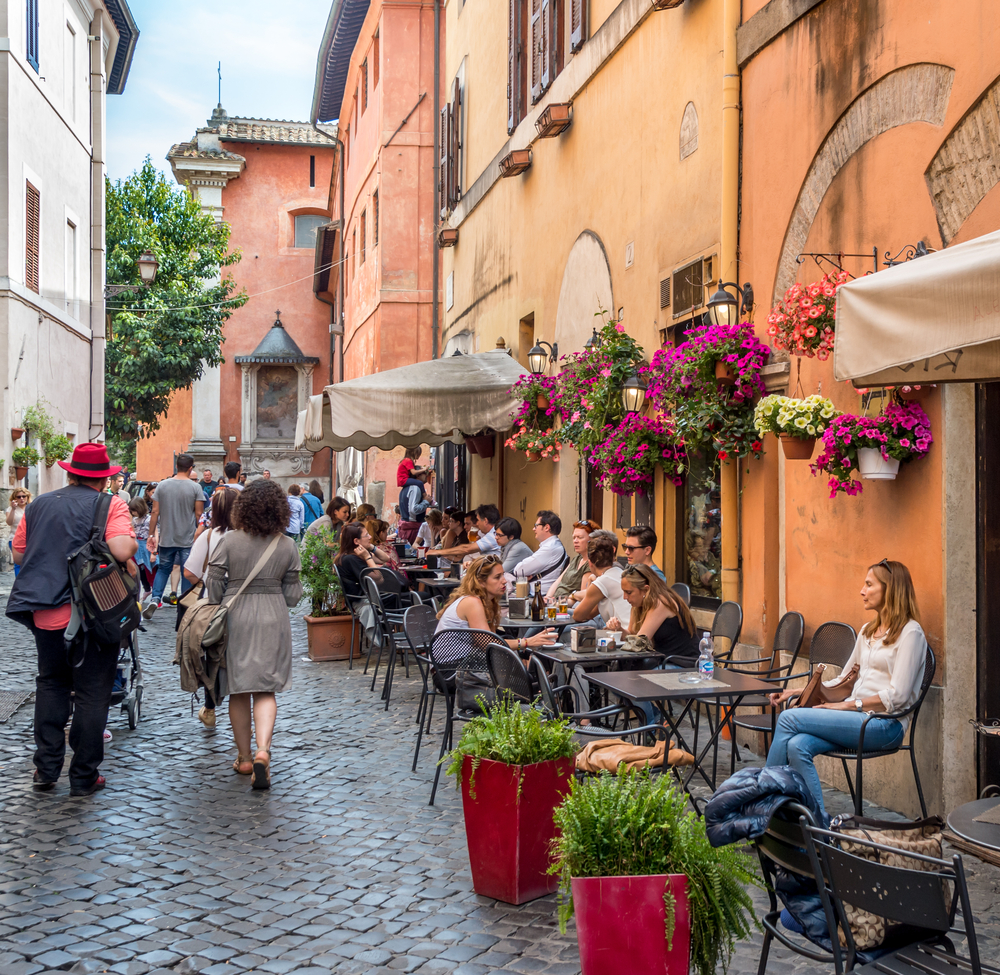 No, not forever. What did you think I meant? Just for a vacation. Remember those, when you went somewhere amazing with your family for two weeks because, well, obviously, you could? And because you wanted to see the world and find out if you need to know anything about it.

Let’s face it, only one in six Americans can find Syria on a map, let alone Canada. It’s not that we don’t know that other countries exist, it’s just that we don’t quite understand why. With a country as perfect as America at the center of everything, why should other countries exist? The answer is simple: to produce refugees. And extra cheese, because Wisconsin can only make so much. We’re great, but not that great.

So this summer, get out while you can and see another country.

Go to Mexico. You almost certainly will not be murdered, as long as you don’t try to sell drugs to a cartel member. If you go to the more popular resorts, you’ll find all your favorite chain restaurants serving the same kind of Mexican food you’d find in Moline, so you don’t have to worry about what to order. Or you can strike out on the road less travelled and see what life is like on a Pacific beach like Huatulco, where you can eat fish fresh from the ocean, not a hundred feet away from your table, and wonder why anyone would ever leave this beautiful place.

The answer is simple: they want to make a life and a living, so they can come back and eat at a table by the beach, just like you.

Or for a very different experience, go to France. In Paris, you’ll meet people who will be happy to show you something you’ve never seen, unless you live in a flyover state: utter disdain, as if you were a bug. For some reason, Parisians think American food, beer and pretzel sticks are beneath contempt. They also are completely unimpressed with our philosophical ideas or bass boats. They value love above all things, just not yours.

Or go to Rome, where I am as I write this. If Paris is the City of Love, Rome is the city that just had sex, really great sex, and is feeling the afterglow. Rome isn’t just laid back, it’s draped across the pillows. Out on the streets, in the cafés or just passing in traffic, you see a difference in the way Romans engage. Maybe it’s in the tilt of the pelvis. In America, many women walk like they’re trying not to rock the boat; a Roman woman walks like she’s winding a watch with her hips.

You’ll learn new words in Rome that will change how you feel about everything. I’ll give you three: cacio e pepe. You need to know what that is, in case you meet a sexy Roman who wants some.

Maybe more than other places, there’s a lot America can learn from Rome. Like us, they used to be the greatest country in the world, and not just a country but a democratic republic. They too had lots of slaves. But they lost their mojo when they got leaders who wanted the empire to revolve around them, first emperors and then popes who put their family members on the payroll and paid their friends to like them. When you can lock up anyone you want and pardon your cronies, that’s the start of a fast ride to the bottom. The Romans turned themselves into what some American’s like to call a “shithole country” which nobody liked living in very much and that’s why half of Italy moved to America. We gave them freedom and opportunity and they gave us pizza, which was a fair deal all around.

Not that Italians didn’t keep trying at home. Mussolini said he could make Italy great again but, when a leader thinks it’s all about him, he ends up hanging by his heels in a public square and probably not feeling happy about that. In Mussolini’s defense, he did make the trains run on time, which is certainly more than we’ve been able to do for the last hundred years.

So get out and see the world, while it’s still there. Go with an open mind, meet new people and see how they live. We need to find out who has a better life than us. And steal it from them.