Why Our Time Here Matters

I was working with my friend, Ernie Sadau, the head of the CHRISTUS Health Organization, on a conference in Santa Fe. Ernie just took over the lead of a 140 year old healthcare organization that is doing amazing work providing for people who don’t have access to healthcare, such as the poor in the Southwest and in Mexico. As we were in Santa Fe, we were doubly filled with a sense of history, particularly after we walked around the Plaza and then looked at this picture. 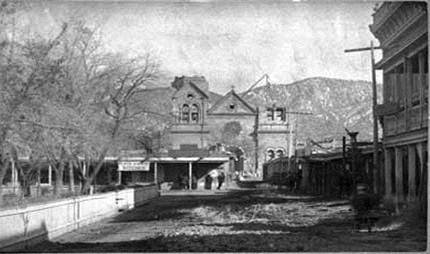 When you look at pictures of history, you get a sense that history happens over long sweeps of time. You look at a photo like this one of the Cathedral here in Santa Fe as it was being built in 1885 and you think, yeah, history is like a slow-moving flow, like a glacier.

History only seems slow when it’s seen from afar. When you’re in it, it’s very fast moving. Bishop Dubuis, a French cleric who was the first Catholic bishop in Texas is credited with the founding of the Church and the hospitals in Texas that now form the basis of the CHRISTUS network. It seems like a long sweep of history, but you know what? He did all that in only 17 years. 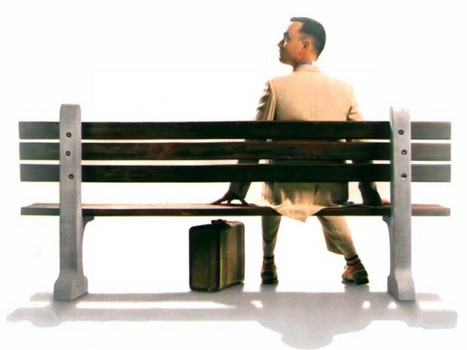 Think about that. In the time that’s elapsed since you and I saw Forrest Gump in a movie theater, he built the foundations of the entire CHRISTUS Health organization. And he did it at a time when it took a week for a letter to get from Galveston to San Antonio. And if you wrote to France to ask permission to do something, it might be a year before you got a reply.

He built what he could build in the time he was given. And he did it one year at a time. So we’re here to talk about what we can accomplish in the next year or two.

Our days here make a difference. They require urgency of action. They ask us to spend our time here focused on what really matters.

And what does really matter? Is it really that important to make our deadlines? If you’re building a new clinic somewhere in Mexico, does it really matter that much if we finish it this year or next? After all, it’s going to be there through the long sweep of history, isn’t it?

Well, if you’re the parent of a child with dysentery, urgency of action matters very much because if that clinic’s not built this year, you may have nowhere else to take that child for care. If your child is going to die in a week, you don’t want us telling you we’ll have the clinic up in a year.

There is urgent need out there. Urgent.

We break time down in to units we can manage. Years into months. Months into days. Days into hours.

In Santa Fe, we had four hours to meet and communicate a strategy for a new way forward for 40 hospitals and thousands of health care workers. The question came up, how much can a person change the world in four hours? 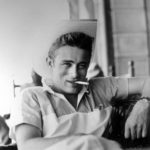 Here’s another picture of James Dean, taken on the afternoon of September 30, 1955, as he was getting ready prepares to drive his Porsche from Los Angeles to a race track in Northern California. 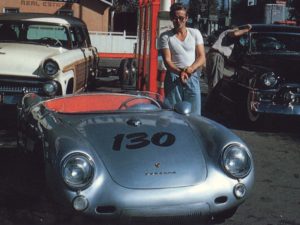 When this photo was taken, James Dean had just four hours to live.
That man right there, with the smile on his face, doing what he loved to do.

In four hours, you could watch every minute of every movie in which James Dean lit up the movie screen. In just four hours, James Dean created a legend that will live for centuries.

Think about JFK. He was only President of the United States for two and a half years and yet he launched a movement of scientific research that helped up put a man on the Moon and, more important, led to the boom of high-tech development that has reshaped our entire world.

This picture, with his daughter Caroline, was taken on the family boat on a Sunday afternoon, August 25th, 1963. When this picture was taken, President Kennedy had only 89 days to live. He used them trying to stop a war, improve education, get voting rights for minorities, improve the economy, put a man on the Moon and go sailing with his daughter.

What can we do in the next ninety days to improve the world we’re here to serve?