Why do we treat our computers as if they’re people? 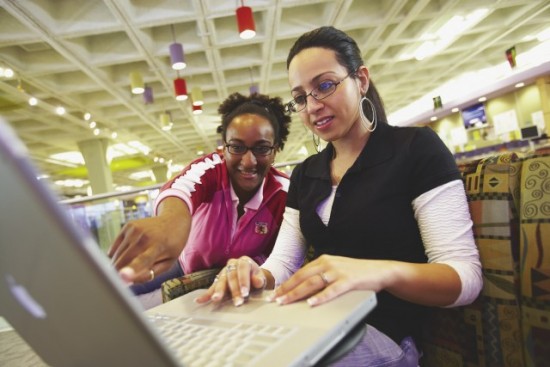 Here’s an interesting article by Alex Mayyasi on the ways in which our brains apply human characteristics to the electronic devices in our lives. Based on research by cognitive scientists Dr. Clifford Nass of Stanford and Dr. Youngme Moon of Harvard, he tracks examples of how our brains force us to interact with computers as if they have feelings.

People also bring norms of politeness and reciprocity to human-computer interactions. Just as a mediocre teacher who asks his or her students for feedback will get sugarcoated responses, Nass and Moon found that people were too polite to give honest feedback in the form of an on screen evaluation to a mediocrely helpful computer. But when they evaluated the computer’s helpfulness on another computer, people proved as forthcoming as students privately complaining about their terrible teacher. And just as we will generally go to greater lengths to help people that have helped us, Nass and Moon found that participants asked to “help” a computer spent much more time doing so with computers that had provided helpful search responses than computers that returned bad search results.

I remember the first Mac I had and the little face that would appear on screen and the little sounds it made. It seemed to give it a personality you didn’t find on the non-graphical interfaces of the IBM PCs and other engineering oriented computers. And I confess that I have more than once talked to my computers.