The Success of the Intervention 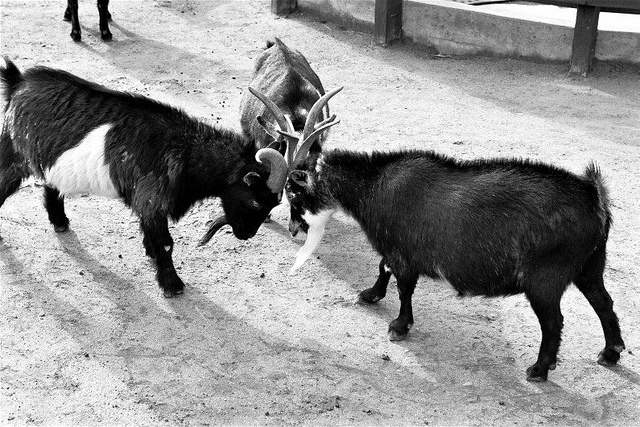 “The success of an intervention depends on the inner condition of the intervener.”

As you’re asking your leaders to be innovators, talent developers and culture builders, it’s important, I think, to focus them internally as well as externally. I coach a lot of C-suite execs and one thing I’m always working with them on is what are they doing to feed their psyche and their spirit. This is not soft stuff. This is tough. I ask them to stop before they walk into a meeting, clear their minds and ask two questions: 1. Who am I being? and 2. What do I want?

I also ask people what they’re reading and when they tell me “nothing” I take them to task on that. The primary quality of a leader is someone who can see and interpret the really big pictures. That’s an ability that has to be fed and cultured.

Here’s another quote I like from Bill O’Brien, who said some smart stuff.

“The fundamental problem with most businesses is that they’re governed by mediocre ideas. Maximizing return on invested capital is an example of a mediocre idea. Mediocre ideas don’t uplift people. They don’t give them something they can tell their children about. They don’t create much meaning.”

First, that’s where reading and connecting more broadly comes into play. Don’t just read literature on your field or on leadership. Read biographies. Read stories about innovators. Read novels that let you get inside the heads of other people. Read some of those books you pretend you read in college. Challenge yourself and your team to broaden your field. 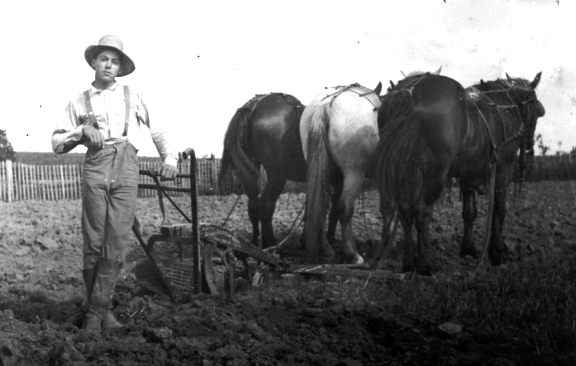 That’s the intervention one needs to do on oneself several times a day. And unless a leader constantly does that intervention on herself, she won’t be able to intervene in a quality way with the people she leads.