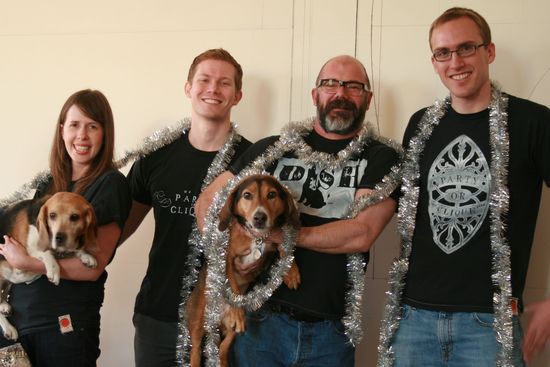 This week, blogger Andrew Sullivan announced, with some trepidation, that he was taking his Daily Dish blog private (it’s currently carried by Newsweek/The Daily Beast) as a subscription-only site. You can read his reasons for doing so here.

The trepidation, freely admitted, was that the financial support from readers would not materialize. Sullivan chose to be transparent and let readers watch the numbers so they could understand the change. He invited people to pre-subscribe and, in the first twenty four hours, raised $330,000 in subscriptions from some 12,000 readers. That number represents just one percent of his online readership, so it seems clear that this business model is destined for success. If he can get 10% of his readers to pay for his blog (which serves up dozens of stories and links to items, along with poems and art items, each day of the week) he’ll have triple his target budget. (Disclaimer: I’m a previous winner of the Daily Dish’s View From Your Window Contest).

Check out his math and his model here.

I have no idea whether this kind of model will work but then I have no idea why it shouldn’t. Sullivan is a serious writer with a serious global readership, who writes pieces for The Time of London, Newsweek and other serious publications (or whatever Newsweek is now that it no longer “publishes”). I hope it does and I hope thousands of new “plug-and-play” models allow authors, scholars and artists to get their work into wide distribution without middlemen. Recently, comedian Louis C.K. released his new stand-up comedy special not through HBO but through his own website. He took in more than a million dollars. Sullivan seems to be on his way to doing something similar.