Do You Trust Your Gut Feelings? 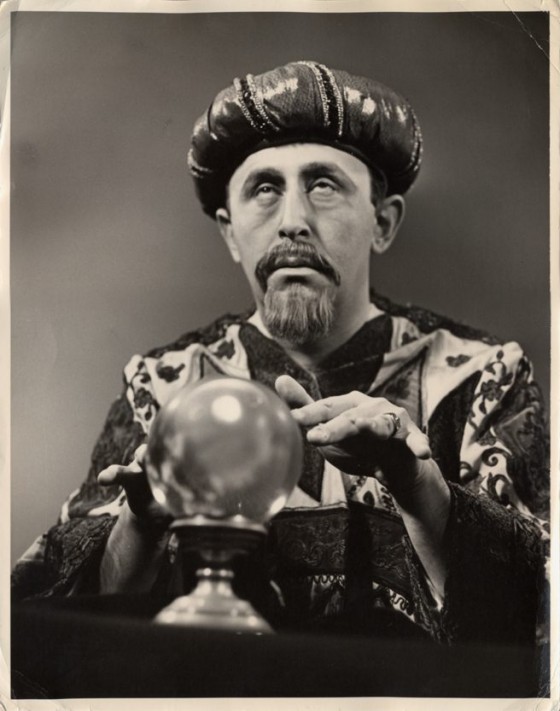 Interesting interview in HBR with psychologist Gerd Gigerenzer and his new book, Risk Savvy: How to Make Good Decisions. Gigerenzer looks at how, in spite of massive amounts of data available to us, we’re really no better or smarter at making decisions than our ancestors. We don’t understand the risks, we misjudge the probabilities, we focus on things that don’t matter and miss the things that do. He shows that often, just using rules of thumb and gut feelings can lead to better outcomes than the kind of formalized decision making based on statistics and big data.

Today, we need risk literacy. I believe if we teach young people, children, the mathematics of uncertainty, statistical thinking, instead of only the mathematics of certainty – trigonometry, geometry, all beautiful things that most of us never need – then we can have a new society which is more able to deal with risk and uncertainty. We need statistical thinking for a world where we can calculate the risk, but in a world of uncertainty, we need more. We need rules of thumb called heuristics, and good intuitions. That distinction is not made in most of economics and most of the other cognitive sciences, and people believe that they can model or reduce all uncertainty to risk.

Statistics can tell us that even if it looks like the tread on your tires is almost gone, the fact that you have driven it for 90 days without a single blowout actually reduces the probability that the tire will blow. But your instincts tell you different. Gigerenzer talks about the years leading up to the financial crisis of 2008, when the value-at-risk models reached their highest levels of confidence just before everything fell apart. But a lot of people within the system could look beyond the models and know that data just couldn’t be right.

Gut feelings are tools for an uncertain world. They’re not caprice. They are not a sixth sense or God’s voice. They are based on lots of experience, an unconscious form of intelligence.

I’ve worked with large companies and asked decision makers how often they base an important professional decision on that gut feeling. In the companies I’ve worked with, which are large international companies, about 50% of all decisions are at the end a gut decision.

But the same managers would never admit this in public. There’s fear of being made responsible if something goes wrong, so they have developed a few strategies to deal with this fear. One is to find reasons after the fact. A top manager may have a gut feeling, but then he asks an employee to find facts the next two weeks, and thereafter the decision is presented as a fact-based, big-data-based decision. That’s a waste of time, intelligence, and money. The more expensive version is to hire a consulting company, which will provide a 200-page document to justify the gut feeling. And then there is the most expensive version, namely defensive decision making. Here, a manager feels he should go with option A, but if something goes wrong, he can’t explain it, so that’s not good. So he recommends option B, something of a secondary or third-class choice. Defensive decision-making hurts the company and protects the decision maker. In the studies I’ve done with large companies, it happens in about a third to half of all important decisions. You can imagine how much these companies lose.

Ninety five percent of our decisions are made in our unconscious minds before we’re ever aware of them. Then we use our rational minds to rationalize the decisions we’re already made. At least check your gut to make sure it agrees with what your rational mind is insisting is right.