Bowing Before the Brand 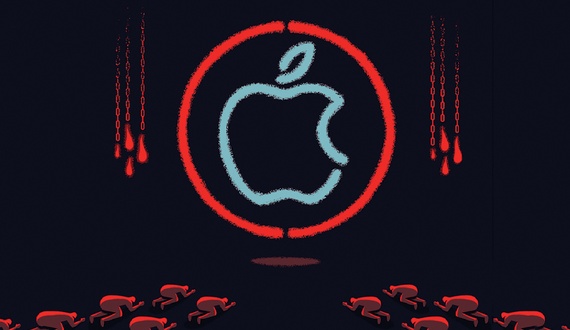 Derek Thompson has an interesting article in the Atlantic on how marketers–particularly in Silicon Valley–are studying cults like the Moonies and evangelical movements to understand how they can build stronger and more sticky brand loyalty.

One of the hallmarks of a cult is that members unite to oppose what they see as an oppressive or illegitimate mainstream culture. Collaborative-economy companies—from Airbnb to the ride-sharing service Uber—have proved particularly savvy at exploiting this sense, and in so doing converting both merchants and consumers (the line between which sometimes blurs). But companies like Apple show that the creation of a cult mentality can be just as powerful with customers of regular goods—even products that have grown so popular, they would seem to be poor markers of individuality or special identity.

“Apple was more of a cult in the 1980s, when it was the converted few supporting the company against Microsoft and IBM,” says Jennifer Edson Escalas, an associate professor of marketing at Vanderbilt University. From its famous hammer-smashing “1984” ad against IBM to its 1998 commercial “Crazy Ones,” Apple has been deliberate in reinforcing an us-against-the-world ethos. The fact that it has preserved its devoted following while becoming larger than its opponents “shows that culting is useful, even when it’s misleading,” Escalas says.

One of the insights came from a study that showed that people didn’t join religious cults to lose their individuality, they did so to increase their sense of their individual self.