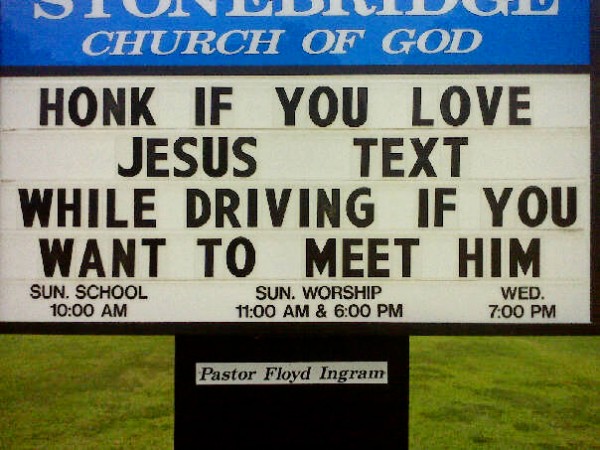 Yes, says consultant Tom Agan, in a column in the New York Times. He holds that Millennials — people in the workplace born after 1980 — are more accustomed to the rapid, real-time networking and information sharing associated with the use of texting and social media.

Social media permeate the personal, academic, political and professional lives of millennials, helping to foster the type of environment where innovation flourishes. So when compared with older generations, millennials learn quickly — and that’s the most important driver of innovation.

When I worked at Nielsen, I led a quantitative study of major consumer companies like Kraft and Procter & Gamble — research that demonstrates the link between learning and innovation. The study found that employees were likely to generate more revenue if they held mandatory meetings to identify the strengths and weaknesses of new products after their introduction, used a consistent set of questions to do so, and recorded what they learned.

At some companies and universities, smart leaders are already tapping into millennials’ abilities. For instance, when leading conference calls, one senior executive I know asks younger staff members to introduce the instant messages they send during the meeting directly into the discussion. Rather than keeping the two streams of information separate, he is intentionally encouraging and inviting the parallel conversation into the mix.

The culture that many older workers came up in (and that still drives most organizations) is one of elites at the top controlling information and doling it out to the rest of the people on a need to know basis. I don’t think that works any more. It certainly doesn’t work with Millennials. They expect to be included and expect their point of view to be valued. They don’t expect to be right, but they expect to be listened to. Companies that like to keep their lower, younger ranks in the dark may find it hard to attract and keep the best talent.

But there’s something else: because Millennials operate in a more transparent social atmosphere, they tend to ask good questions and to be less attached to “established” answers. So if you want projects to succeed, make sure your ideas are passing the “Millennial test.” Just ask a group of Millennials to test your assumptions.