A peak at the future from an early Apple design guru 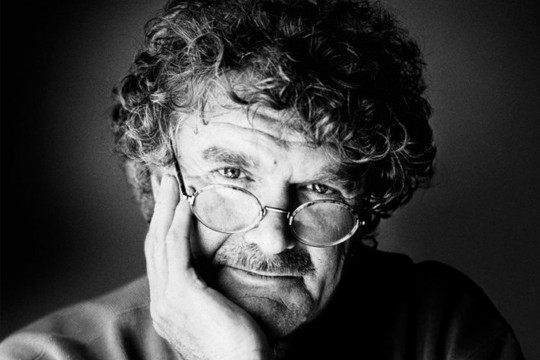 In the early 1980’s, Steve Jobs turned to Frog Design and Hartmut Esslinger. Working together, they established the design language and philosophy that drove not just Apple’s development but much of the best product design of the last quarter century. In an interview in Wired UK, he talked about how innovators should be looking at the near future.

“Today is what’s thought about long ago,” he explained to me over the phone from Shanghai. “Now today we have to project, think, experiment, prototype the future.” Esslinger still remembers a useful model posed to him by one of his instructors during his early days as a design student in Germany. “He said, OK, the future is accelerating. We know that,” Esslinger explains. “But look back 40 to 50 years, and make a model of what happened from then until today. That’s what compresses into the next 10 years. Then you know what to expect.”