Why “Enfant Terrible” is Not a Viable Leadership Model 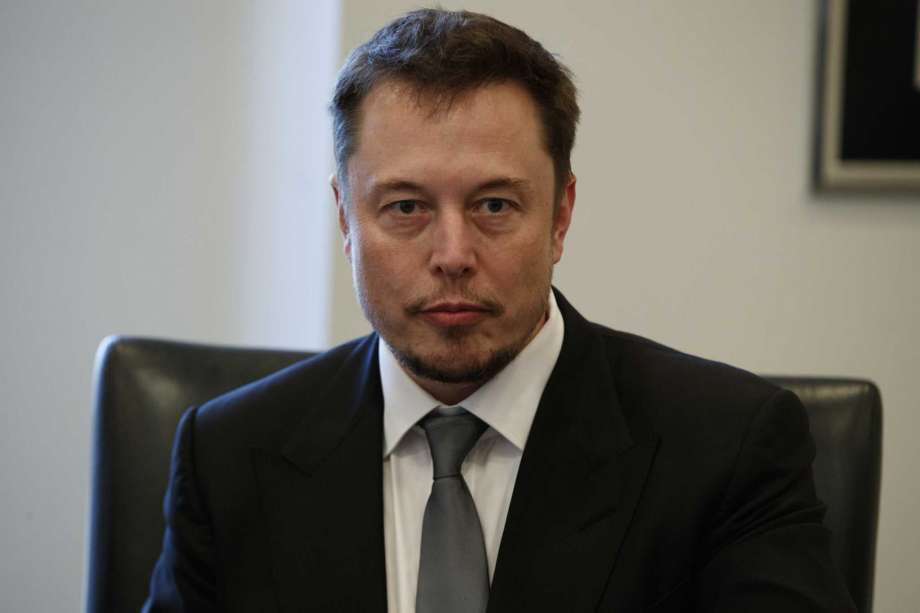 The Chief Executive got on the phone and, while his conversation was being broadcast to the public, started sounding a little crazy. When he tried to explain his successes, he got confused on the numbers and began mixing up his terms. When the people on the call started asking questions, he got angry. He told them their questions were boring. He cut questioners off, shouting “Next!” Then he ignored the professionals completely and took a question from a YouTuber representing his base. All in all, he took about a dozen questions from the amateur before he went back and insulted the pros again. Then he took on Federal investigators, media leaks and misleading coverage in the press.

But here’s the thing: this wasn’t Donald Trump calling Fox and Friends from his White House bedroom. This was Elon Musk on his quarterly Tesla earnings call. Before the call began, the stock was up 1% on the published numbers. By the time the stunned investors and analysts got of the call, the value of Tesla stock had dropped 5%. For a leader who is responsible to investors for supporting the value of the company’s stock, it was an awesome lack of responsible leadership.

If Henry V had spoken like that on St. Crispin’s Day, the whole British army would have slit their wrists. It’s as if Musk read Ray Dalio’s book, Principles, and came away with a tragic misunderstanding of what radical truthfulness is. Just saying anything that comes into your mind, particularly when you’re agitated or irritated, is neither radical nor truthful. It’s just bad behavior. And while leaders behaving badly can be entertaining in Shakespeare, in real life it never works out well.

Leadership isn’t about talking, it’s about acting. We can manage with our intellectual self but we lead with our “symbolic self” which is expressed in everything from body language, to facial expressions, to how we go up a flight of stairs. Recently, someone asked UPS CEO David Abney how much of his day was spent on communication. “One hundred percent,” he said, “from the moment I get in the car to go to work, everyone is looking at me to see what I’m communicating.”

Leaders who demonstrate right thought and right action lead people to the right results. Leaders who demonstrate arrogance and ignorance lead people to leave the room. Imagine Elon Musk at the dinner table, telling his children they’re boring and dry. Imagine him shouting “next” when a son tries to ask him a question. Or telling a daughter that the reason she fell off her bike is because she sucks at riding. Children can’t sell their stock and cash out of the family, but investors don’t have to put up with it. Neither do employees and customers. Nobody wants to invest in a company run by Charlie Sheen.

“Tesla has the chance to be a world-changing and profitable company that pushes us to a more sustainable and cleaner future, mostly because of Elon Musk,” wrote Jeremy Owens on Market Watch. “It also has the chance to be an unmitigated disaster that collapses under the weight of outlandish ambitions and debt, mostly because of Elon Musk. Performances like Tuesday’s conference call only push the needle toward the latter result.”

The only other earnings call implosion I can recall was when Enron CEO Jeff Skilling called an investor an asshole, just weeks before the off-balance sheet trading entities hit the fan. And we all know how that turned out.

Mark Lipton, management professor at The New School and author of Mean Men: The Perversion of America’s Self-Made Man, says, “Incivility, in any form, ultimately chips away at the bottom line, even if in some cases it bumps up short-term profit and stock price. If a company has a reputation for being a snake pit, investors may decide to stay away. Who wants to deal with problems like that?”

Vulnerability in a leader is a sign of emotional intelligence and honesty. Pretending you have all the answers and no doubts is a sign you’ve been reading management books from the Fifties. It’s also a lie. Everyone has doubts and no one has all the answers and the most believable leaders are the ones who demonstrate humility. Even the legendary Peter Drucker had the humility to admit his best books were not as good as the ones he could have written.

“My best book,” he said, “would have been one titled Managing Ignorance. I’m sorry I never wrote it.” So are we.